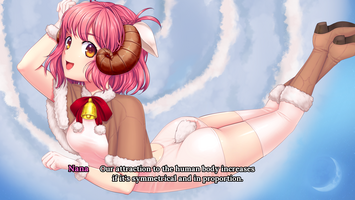 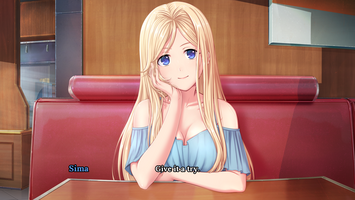 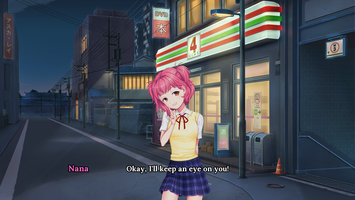 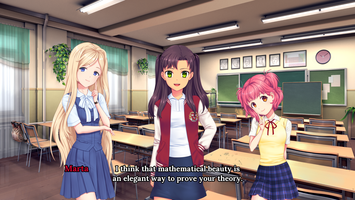 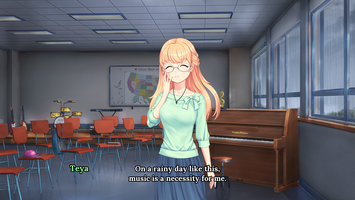 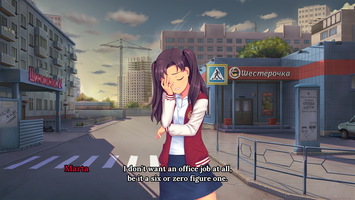 We're happy to announce that Moe Era will be released on Feb 4th, 2020!
A bit later than we initially expected, but hey, Feb 4th is only about two months away. We'll use this time to polish the game and add extra content!

On a sidenote, we're going to visit Comiket 97 in Tokyo, the largest manga and anime event in the world, to promote Moe Era! We'll set up our booth on Dec 31st, in the South Wing, row "ヤ".

Last but not least, we'll start working on a mobile version of Moe Era (both for Android and iOS) straight after the release. You can expect the mobile release in March.

Stay tuned and thanks for your interest in Moe Era!

Are you the one they're waiting for?